After the commercial success of 2014’s X-Men: Days of Future Past, the failure of the Fantastic Four (FF) at the box office in the summer of 2015 led to an unwanted blotch on the Superhero Film resume of 20th Century Fox. Although the FF reboot had some worthwhile moments, the film and script for the large part were messy and incoherent and resulted in a very disappointing portrayal of this iconic team of superheroes.

The failure of FF therefore led to increased pressure on 20th Century Fox to deliver with one of their planned releases in 2016. Deadpool, which hit cinemas in February, was an undoubted success as Ryan Reynolds superbly portrayed Wade Wilson, the “Merc with a Mouth”, in a film that grossed more than $750 million worldwide. With their reputation restored, the next 20th Century Fox film on the conveyor belt is X-Men: Apocalypse, a film which introduces the first mutant – Apocalypse, otherwise known as En Sabah Nur.

Many are anticipating that X-Men: Apocalypse will surpass the success of X-Men: Days of Future Past and given the competition from the Marvel Cinematic Universe (MCU) and the DC Extended Universe (DCEU), it is imperative that Fox utilises their substantial X-Men stable of characters appropriately. With the introduction of Apocalypse, the film provides a well-timed opportunity to talk about the origins of the X-Men, their past and their possible future adventures.

Many X-Men fans will have their own favourite power and aspire to get that power somehow in the future. There are many technological routes that you could follow. For example, you could build a device that allows you to control metal just like Magneto or invent something to dictate the weather like Storm. But what about using genetic-editing tools to edit our DNA so that we too could possess mutant powers in a biological fashion similar to the X-Men. One such genetic-editing tool that is receiving considerable attention at the moment is the CRISPR/Cas system, a genetic editing tool that can chop up DNA to either disrupt or stop genes, or even insert new genes or genetic code into DNA.

Until then we can of course turn towards developing technological devices that allow us to scale the mountain towards the summit of X-Men mutant powers. Maybe someone will one day invent a device that gives you the powers of Professor Charles Xavier, the leader of the X-Men, who can read minds, control people, control the powers of other mutants and freeze people in space and time. Some of you might have your fingers crossed for the invention of that device! Despite the fact that X-Men: Apocalypse is set in 1980s the film may provide key insight into the not-too-distant future. That is not only the X-Men’s future but also your super-future.

X-Men: Apocalypse is released in cinemas in Europe from 18th May 2016. 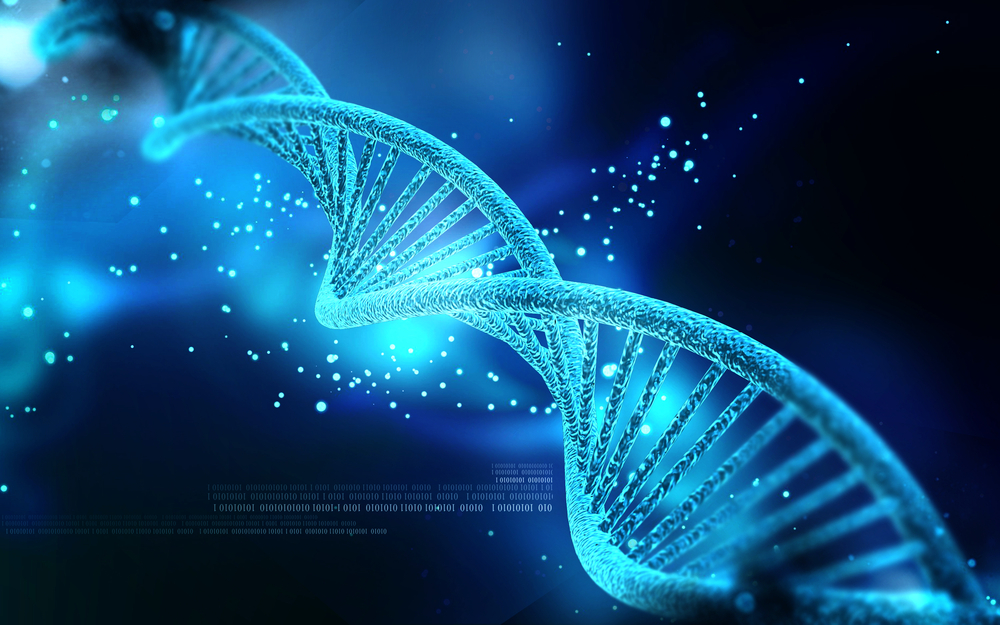