It’s just under 2 and half weeks from the Secrets of Superhero Science symposium at the International Festival of Technology, and I’ve got to say I’m pretty excited about it. The preparations are going well and I’ve spoken to all of the speakers over the last few weeks. I can’t wait to hear what they have to say and hopefully there’ll be a big crowd present on the day to hear about their amazing research and the link with superpower technologies.

In the lead up to the event I’m hoping that there’ll be some media coverage. Over the past weekend the first article about the conference was published in the NRC Weekend on the page “De Kleine Wetenschap”, a page of articles on science for younger readers. The article was written by Karel Berkhout. You can find the article below. However it’s in Dutch so my apologises to those without Dutch. 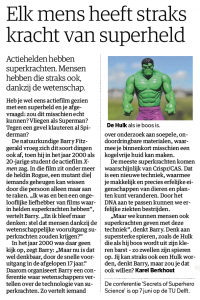 Secret Science of Santa Claus in the Limerick Leader 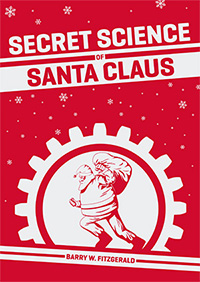 Last week the Limerick Leader published an article about my new book “Secret Science of Santa Claus”. The article is now online to read. You can read the article here. 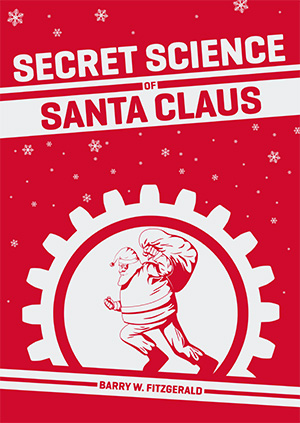 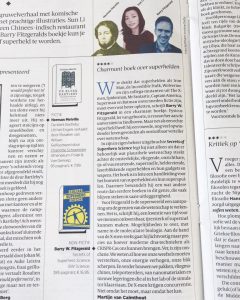