Should We Really Fear Spider Webs at Halloween? 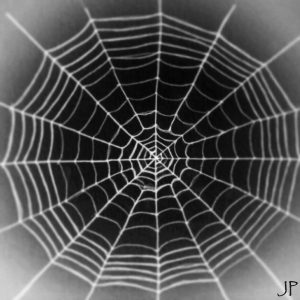 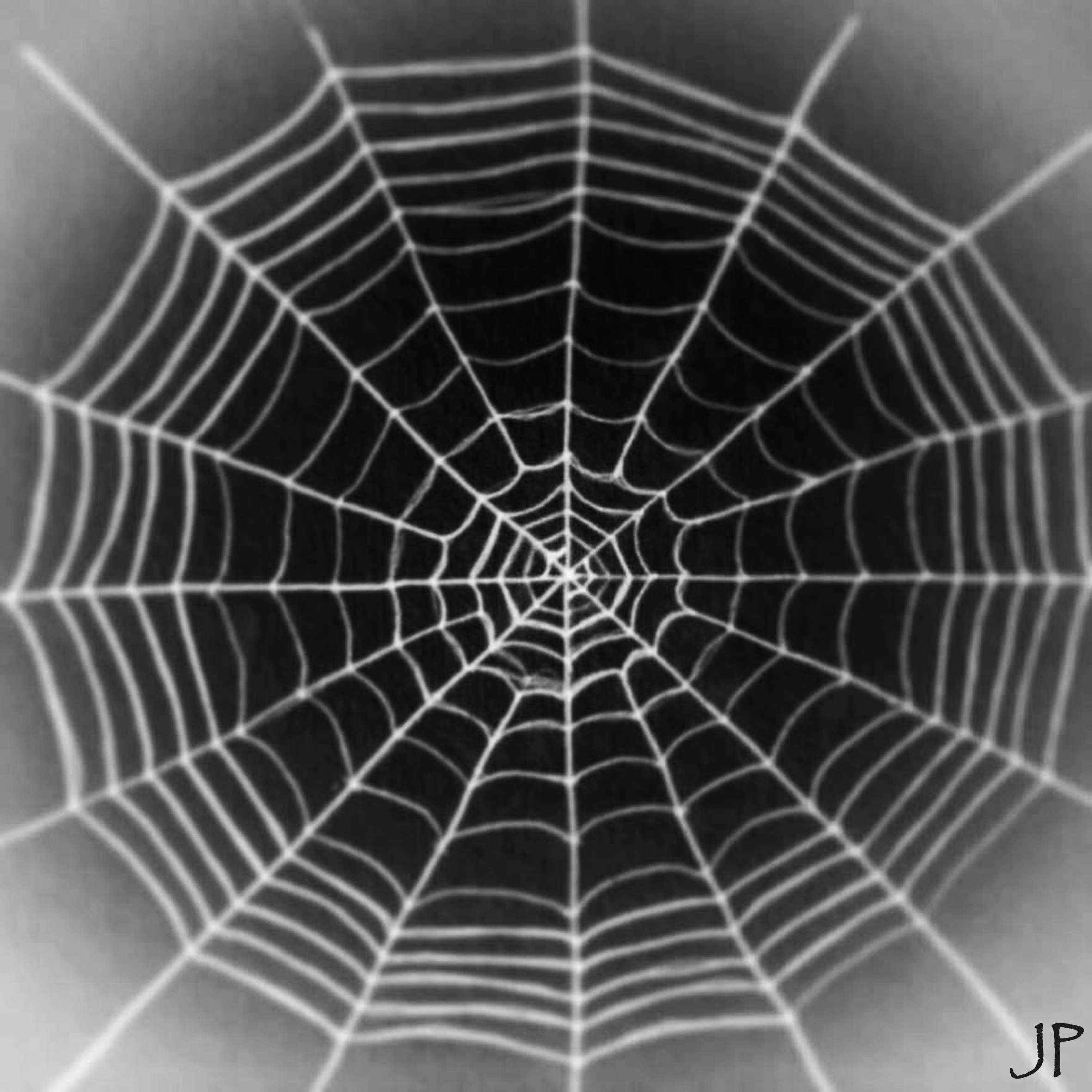