Supergirl, the Flash, and Gene Doping (with iGEM 2018)

On April 25th 2019, BingeWatch Academy: Superhero Science Episode III took place at the Aula Auditorium at TU Delft. The focus was on super-speed, Supergirl, and the Flash

In this second post-podcast for Episode III, you’ll hear from Monique de Leeuw and Venda Mangkusaputra who were both part of the 2018 iGEM team at TU Delft.  In conversation with host Barry Fitzgerald, Monique and Venda discuss their involvement in the iGEM team at TU Delft, gene doping, and binge-watching the Flash in preparation for their talk at BingeWatch Academy: Superhero Science.

You can also watch BingeWatch Academy: Superhero Science Episode III from April 25th 2019 online, including the talk from Monique and Venda, at the link: https://www.youtube.com/watch?v=5XQ4yXdocxo. 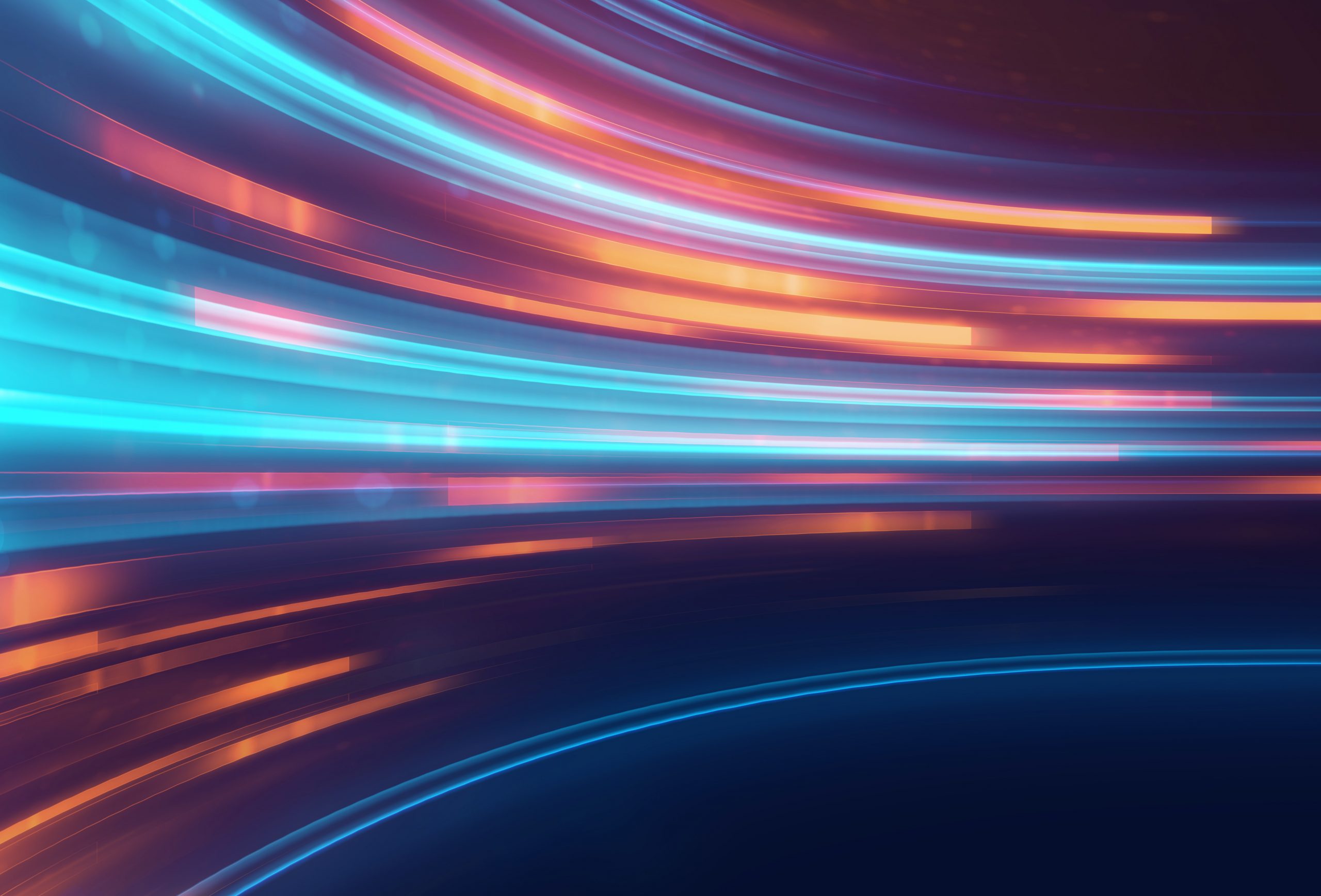 Supergirl, the Flash, and Aerodynamic drag (with Alexander Spoelstra)

On April 25th 2019, BingeWatch Academy: Superhero Science Episode III took place at the Aula Auditorium at TU Delft. The focus was on super-speed, Supergirl, and the Flash

In this first post-podcast for Episode III, you’ll hear from Alexander Spoelstra, a PhD student in the Faculty of Aerospace Engineering at TU Delft.  In conversation with host Barry Fitzgerald, Alexander discusses his study of aerodynamical drag encountered by cyclists, his current work, and how he uses his research when he competes in triathlon events.

A preview of BingeWatch Academy: Superhero Science Episode II, which takes place at the Aula Auditorium on the TU Delft campus on Thursday April 25th 2019 from 19.30 – 21.00.

The focus of Episode III is super-speed and the main characters to be discussed during the event are Supergirl and The Flash. 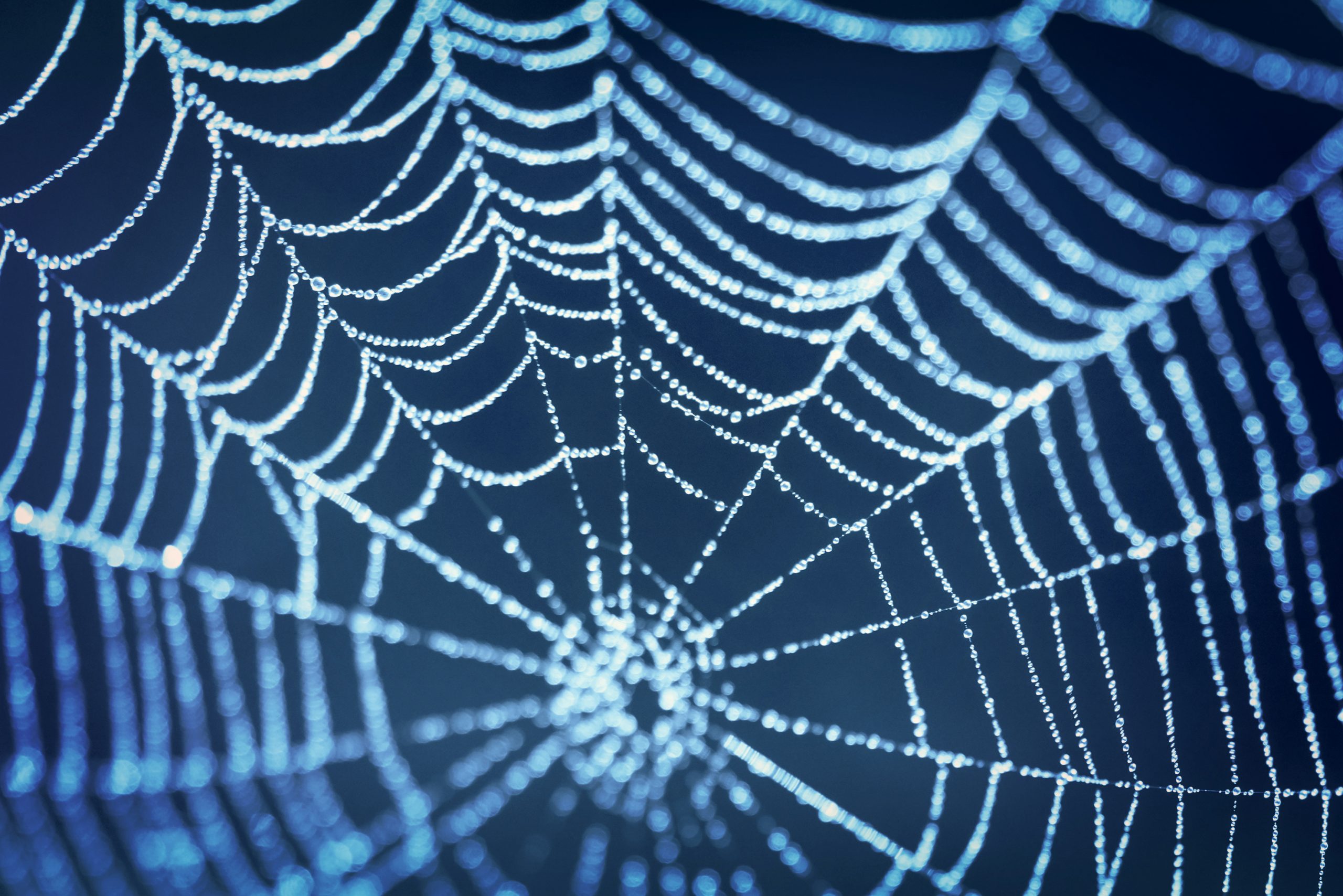 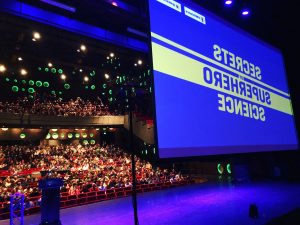 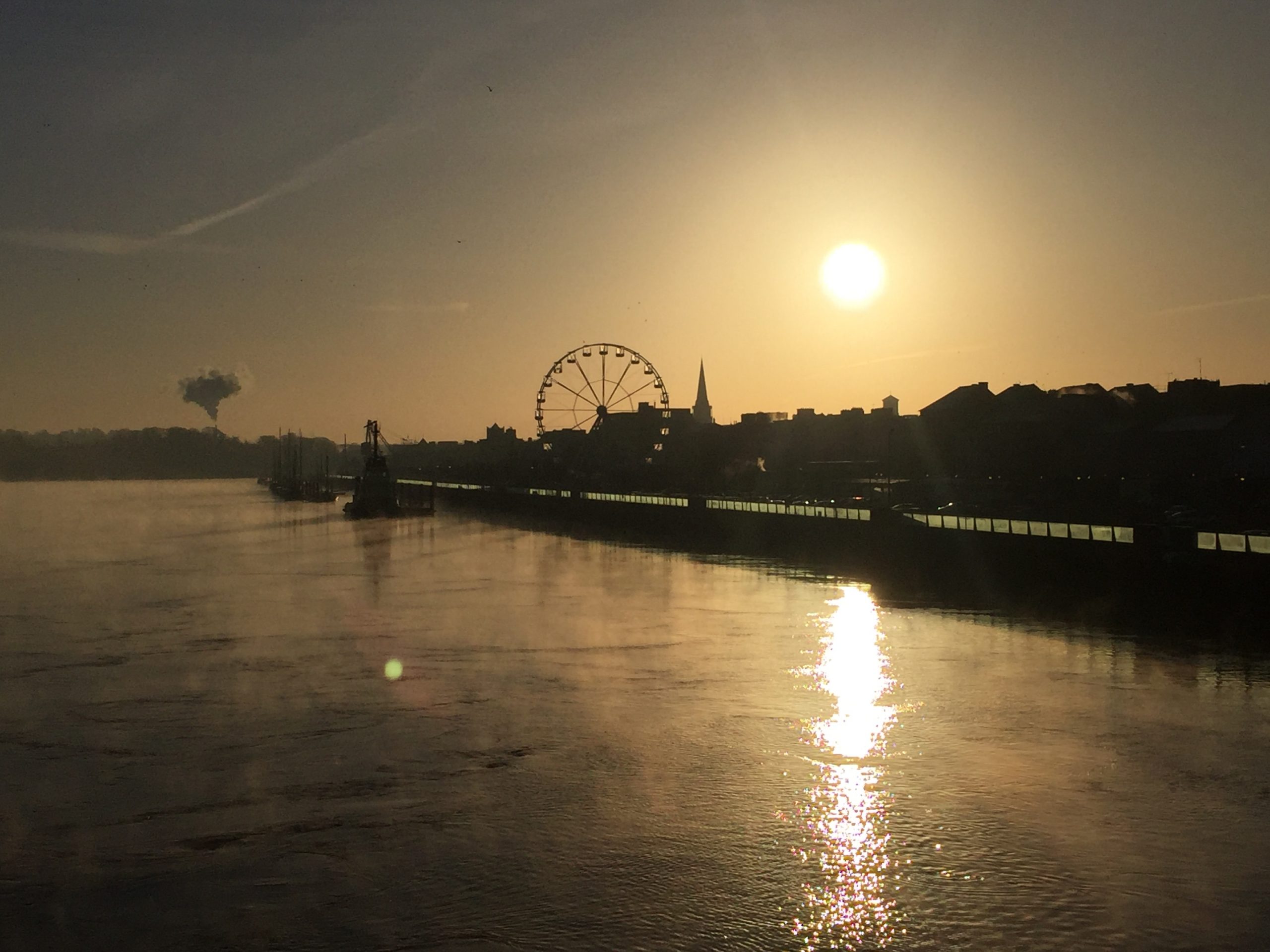 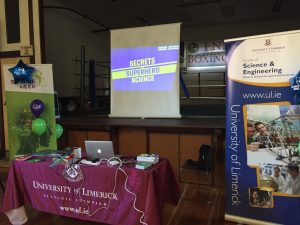 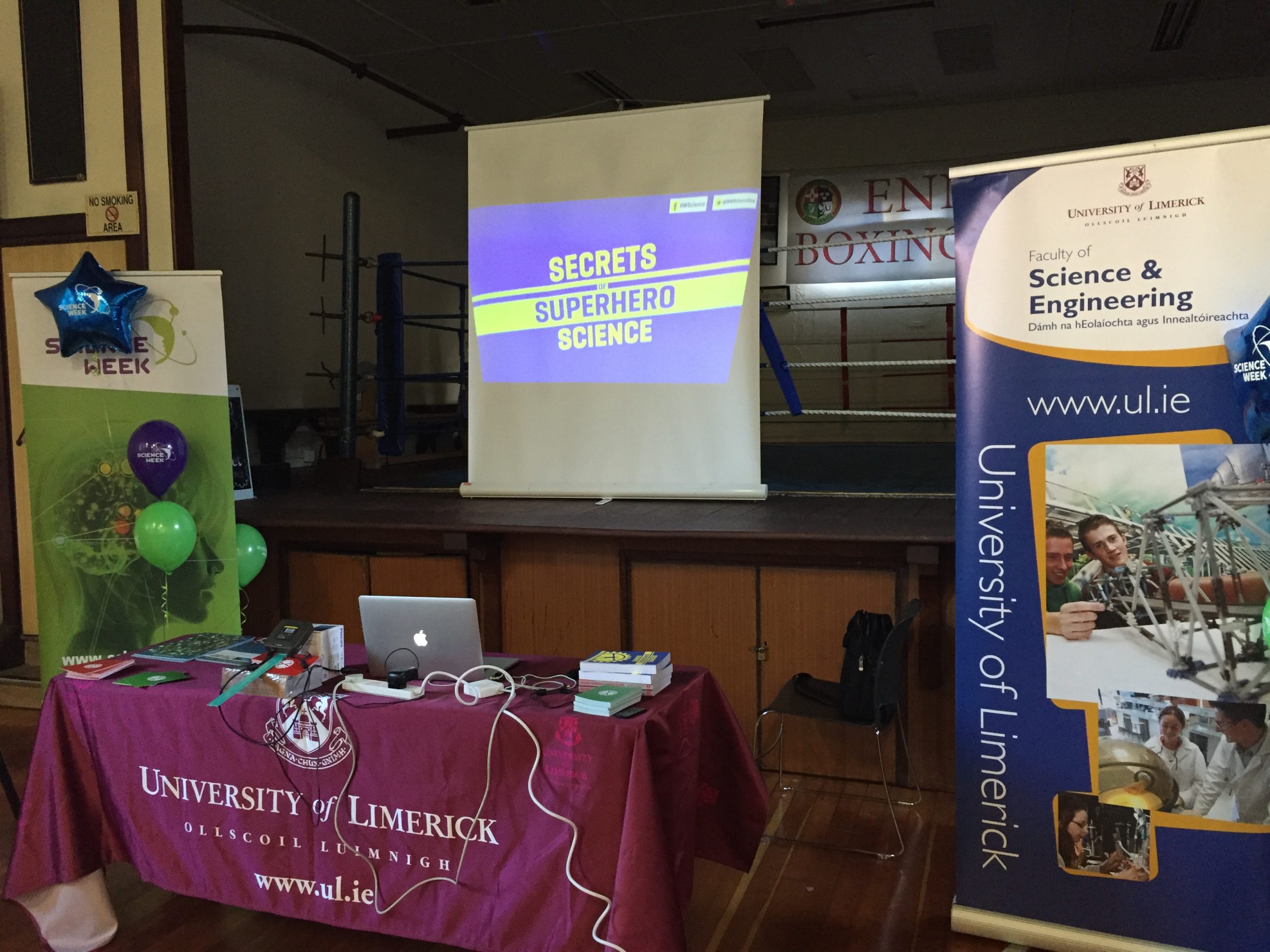 Most of the time my fundamental research at TU Delft and my superhero work walk side by side with no obvious overlap between the two topics. However, earlier this year, one of the PhD students in our group published a very nice paper about drag forces experienced by non-spherical particles in fluid flows. In the paper, they found that the drag force experienced by a particle in the flow could be calculated for any orientation of the particle provided you know the drag force when the particle is parallel to the flow and perpendicular to the flow.

Now like many science papers it is very technical but with some very nice illustrations and diagrams. After I read the paper I got the idea to write a popular science article about the work and link it to the drag forces that Iron Man might experience. When Tony Stark is in the suit he sort of looks like a non-spherical particle in a way.

The article was published last week on BBC Science Focus Online magazine and can be read here. The article has even shared the front page for some time with an article about Stephen Hawking. You can see this in the image below with my article on the bottom right of the image. 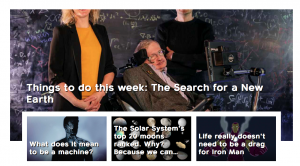 Stay tuned as I’ve another article in the pipeline. 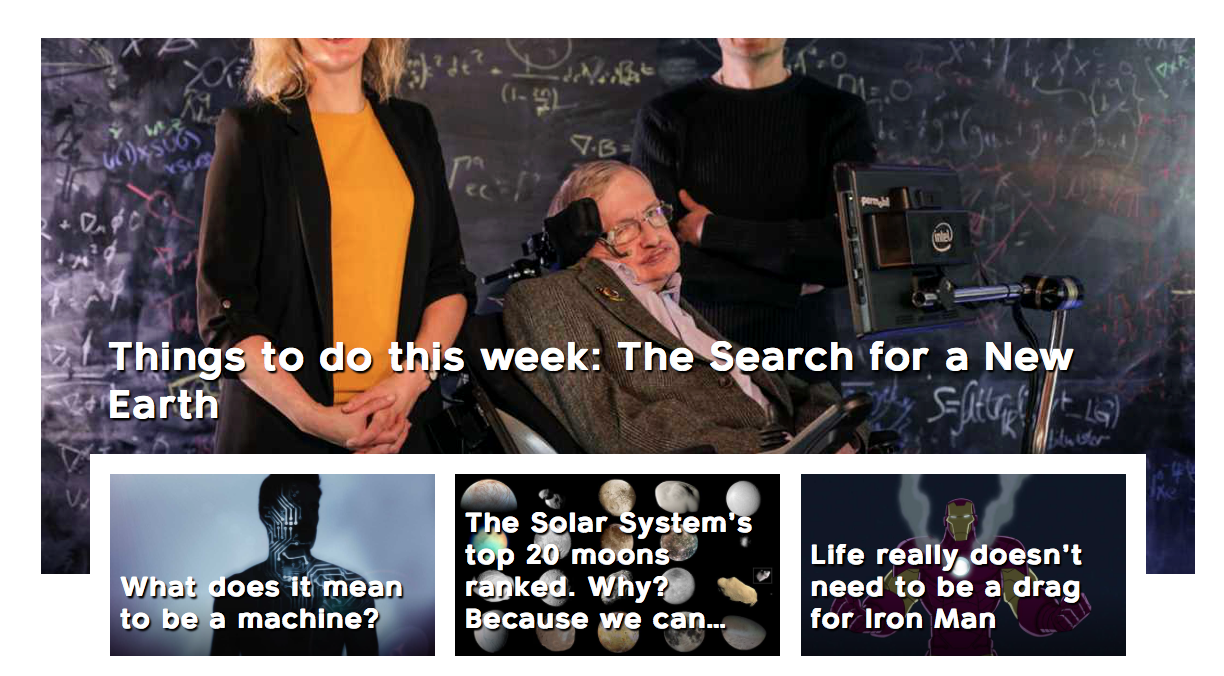