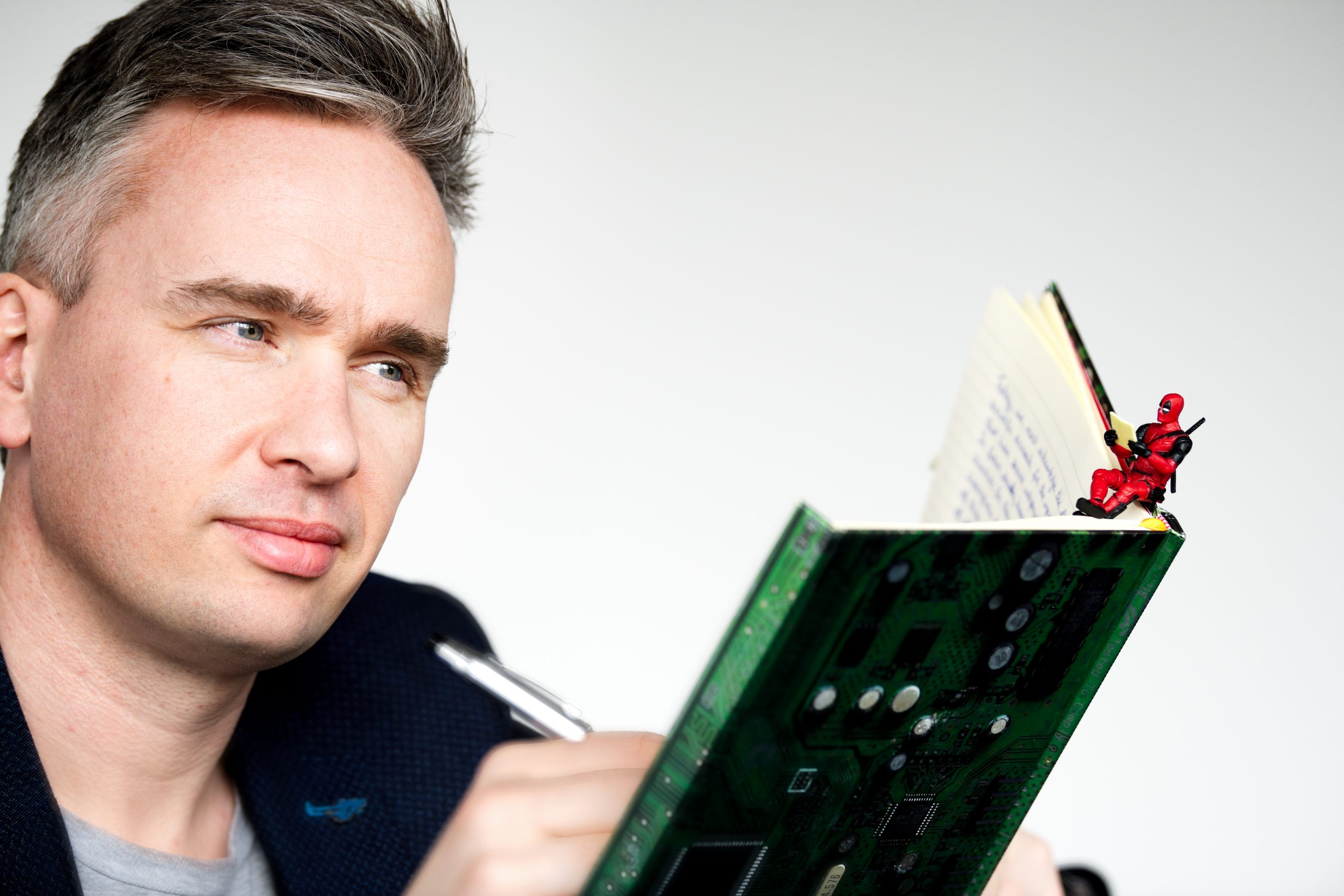 Barry has given hundreds of talks at schools, universities, and events such as Dutch Comic Con, La Futura Shanghai 2018, the Galway International Arts Festival, and as part of Science Week in Ireland. In June 2019, he spoke at TEDxBerlin where he presented on “Being a Responsible Superhero”. Barry also hosts the podcast BingeWatch Academy: Superhero Science and he is the editor-in-chief of the Open Access journal Superhero Science and Technology. As a scientific researcher, his scientific interests include computational physics, responsible innovation, science education, and superhero science.

Barry has seen the 2012 film The Avengers nearly 80 times and his superpower will always remain a closely guarded secret.